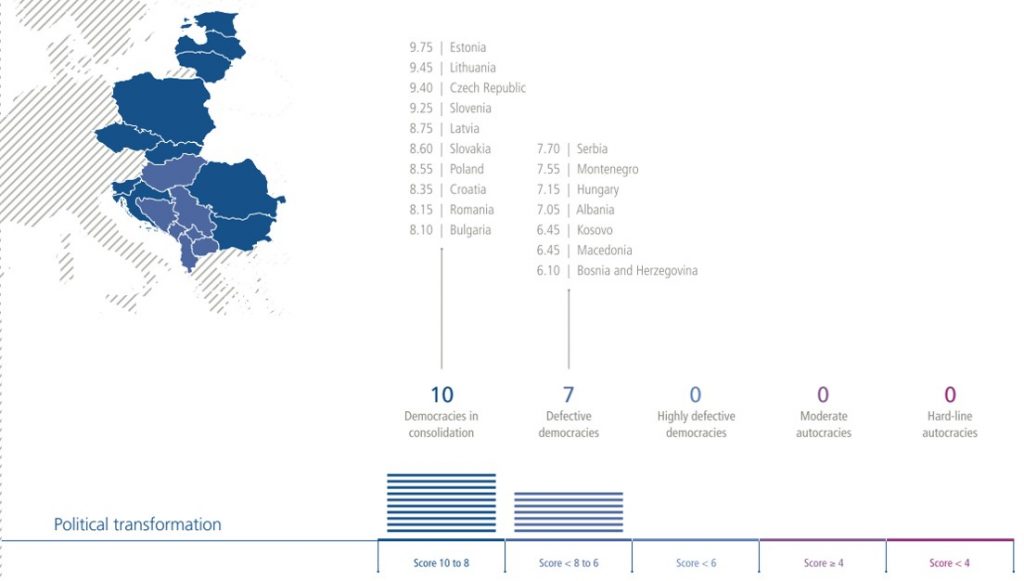 In recent years, the illiberal tendencies characteristic of several East-Central and Southeast European countries have taken their toll on nearly all segments of society, from opposition parties to parliaments and judiciaries, to oversight institutions, local and regional self-governing administrative organs, the media, NGOs, the private sector and minority groups as well. This process can best be described as “illiberal drift,” because key democratic institutions – free and competitive elections, political participation rights and individual liberties, separation of powers and rule of law – are not abolished or fundamentally questioned. Rather these institutions are, over time, re-interpreted and subject to changes that pull them increasingly further away from the understanding that led the democratization processes of the 1990s and the enlargement of the EU in the 2000s. In recent years, the dismantling and erosion processes in Hungary and Poland have raised particular international attention. However, illiberal thinking and acting have meanwhile proliferated to numerous states of East-Central and Southeast Europe.

My regional report is part of the Transformation Index project, a global comparison and expert survey on democracy, market economy and governance in developing and postsocialist countries.